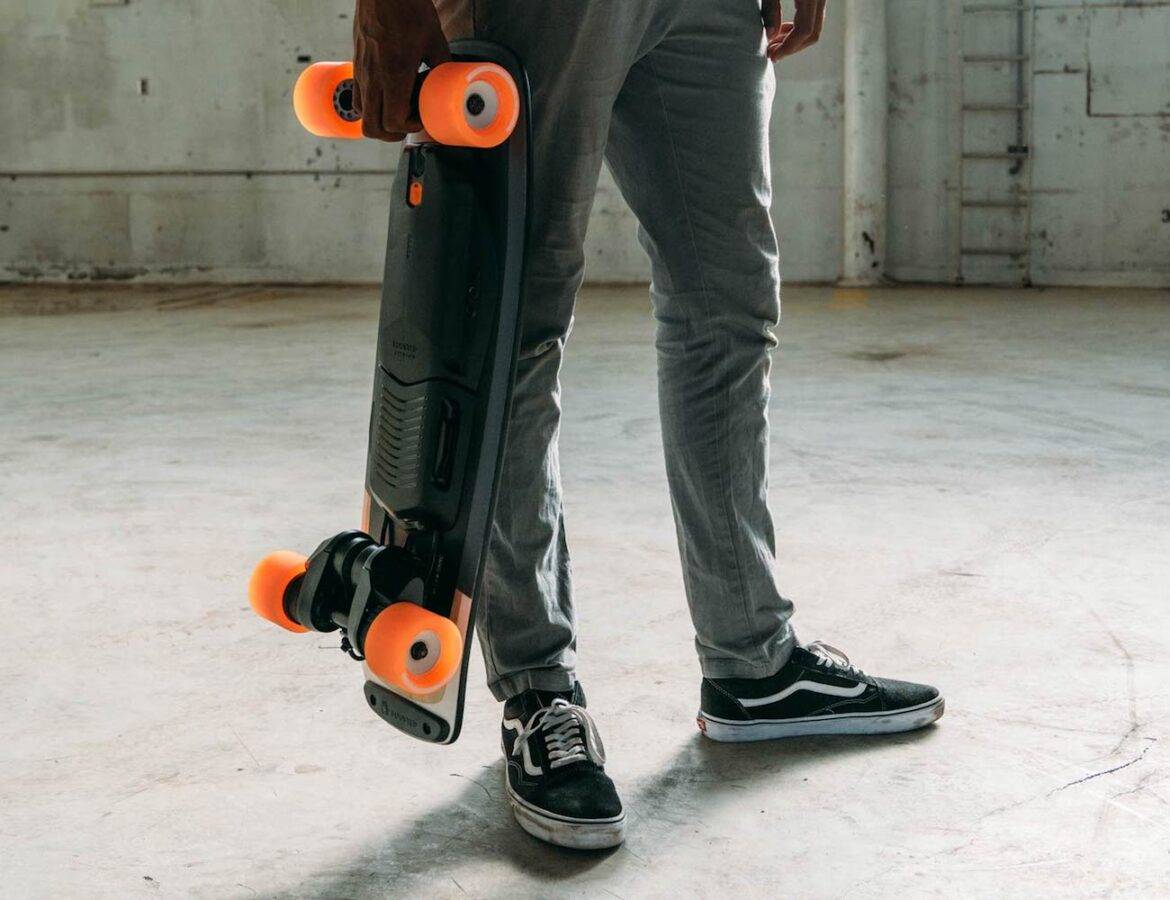 When your home has an electrical short this means that a problem has occurred because a path has accidentally been created in the circuit and generated a connection where one was not before. Electrical current will follow the path of least resistant so it would follow a new path instead of the one that was established in the circuit originally. This can cause a high current flow. This circuit is also referred to as a short circuit. Generally, an electrical short will happen if bare wires cross each other. An example of this problem would be when the older outlets insulation wears away. When this happens the wires are allowed to come in contact with each other. This is a very serious problem and one that should be looked at by an electrician, especially if you have no prior knowledge of working with electricity.

When you have an electrical short it causes a rate of current that is high, which in turn results in the heat being generated. This can cause a fire or just sparks. It will generally generate a popping noise that is very distinctive when you have an activated circuit. The electricity will follow the new connection that the electricity has found and suddenly the circuit is overloaded with energy. Flames or smoke may appear. The electrical short is strong enough it could cause the insulation to melt on the electrical wiring. It could also cause circuit board damage.

Worm insulation is just one reason why this short can happen. It can happen when the circuit is not properly wired. An example of this is when somebody does not notice that the outlet’s metal lining connects with a wire. They can also be created by storm damage, which can cause many electrical shorts that can overwhelm the electrical grid when branches and trees fall on the power lines. The designers of circuits know that shorts are a hazard that commonly happens. Because circuit designers know that shorts commonly happen many circuits today are designed with overload protection. When this protection detects a rate of high current it will trip off the circuit to help reduce any risk of damage. If you have ever experienced blown fuses or tripped breakers this is a result of the overload protection working.